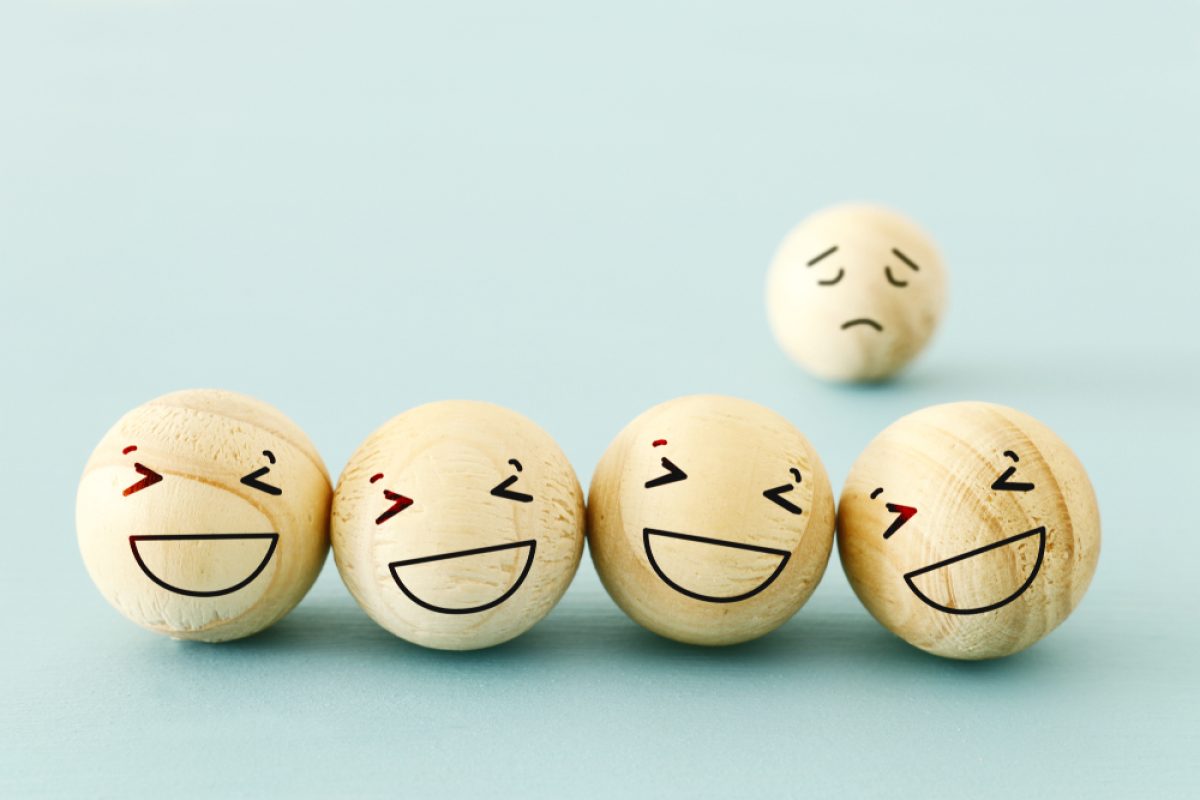 Often, the news and social media have been advocating against discrimination of race, ethnicity, or sexual orientation. However, what seems to be left out is discrimination against people with mental illness. In addition to being subtle and unnoticed, it exists in many different forms, inter alia, mental health profiling and systematic discrimination. In fact, reaching out for professional help due to mental illness may contradict some Asian cultural values.

In 2021, nearly 9 out of 10 people with mental health problems in the UK, have been recorded suffering from discrimination, negatively impacting their lives. Similarly in 2019, the American Psychiatric Association conducted a national poll and discovered that approximately half of those in the workforce preferred not to discuss mental health issues at the workplace due to the fear of being fired if they reached out.

Why the Social Discrimination on Mental Health?

The causes of discrimination against people with mental illness are, among others, lack of education and negative media portrayals. In Malaysia, the lack of education coupled with the significant role of culture and religion contributes to the fact that some still believe in supernatural or spiritual causes as the aetiology of psychiatric conditions. Unfortunately, a fragment of Malaysian society still tends to believe in superstitious reasons rather than medical explanations.

Inaccurate media depiction of people with mental illness has also inevitably contributed to discrimination. In 2020, a study was carried out on the first R-rated film to earn more than $1 billion at the box office, Joker (2019), which depicted the lead character as a person with mental illness who becomes extremely violent. It concluded that watching the film “was associated with higher levels of prejudice toward those with mental illness.” 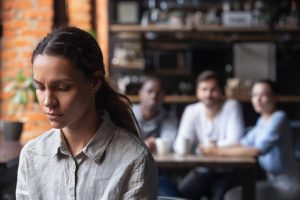 Effects of Discrimination on Mental Health

Individuals keep avoiding or defer looking for treatment due to worries about being dealt with diversely or fears of losing their jobs. Moreover, discrimination can further deteriorate existing symptoms and squash the probability of seeking treatment. The adverse consequences include:

These negative consequences on individuals would have a slippery slope effect and can happen through various pathways. 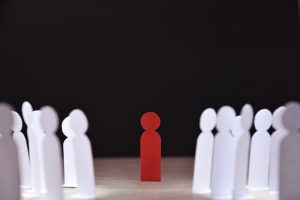 Research has found that one of the most effective methods to reduce discrimination is by knowing or having contact with someone with mental illness. Individuals are encouraged to voice out and share their experiences and stories of mental health challenges. Furthermore, people with influential status could also draw the attention of general media to normalise mental health discussion in daily conversations, like how Demi Lovato, Dwayne “The Rock” Johnson and Lady Gaga did. Such act would definitely create a positive impact.

The ultimate responsibility rests with employers, housing and service providers, and other responsible parties for ensuring the environment is free from discrimination on mental health. Ignoring discrimination of a person with mental health issues, whether a human rights claim has been made, is unacceptable.

Do not let discrimination and fear consume you and your precious life. Contact us at ReachOut if you need a listening ear. You are not alone in fighting against mental health discrimination.

Post Views: 90
X
Hello, you can choose which representative you want to talk to.