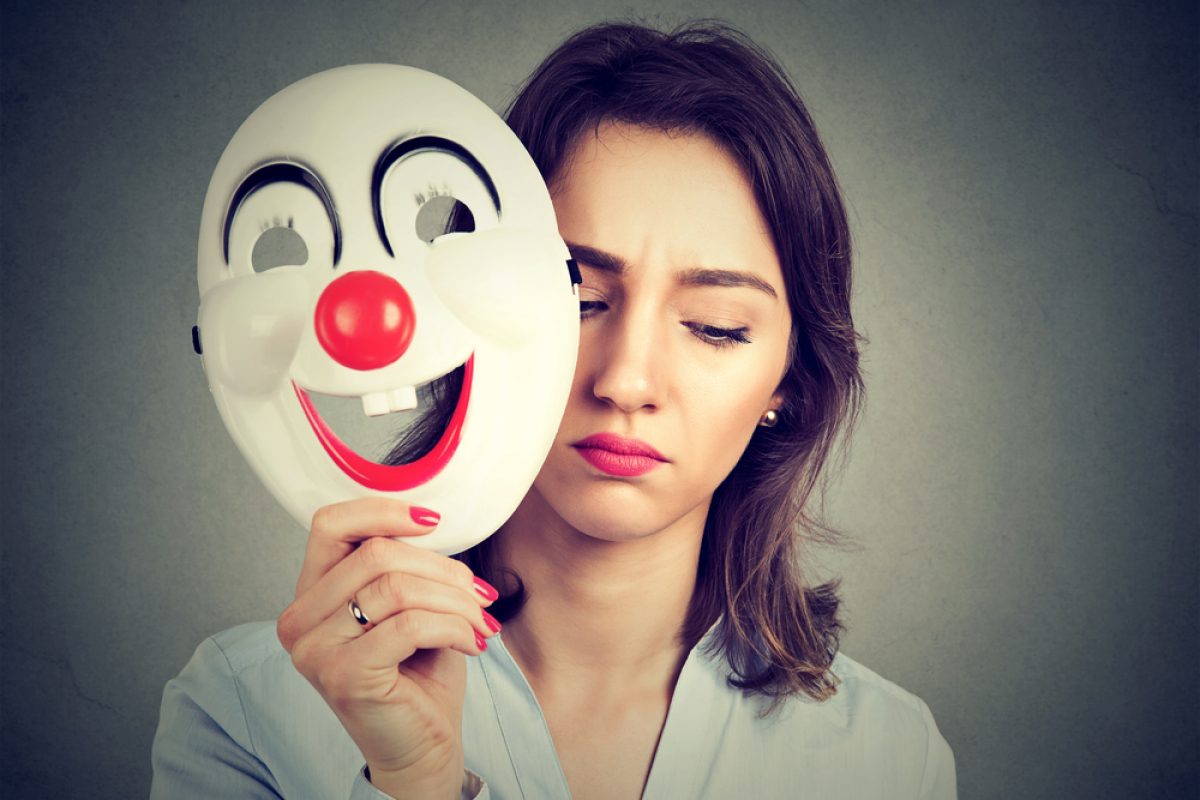 How do you know if you are socially awkward or if you have social anxiety? Social awkwardness and social anxiety may present similar symptoms but there is a fine line that separates the two. Social anxiety is a medical condition that can have serious effects on a person’s life. On the other hand, social awkwardness is defined as a different way of experiencing the world.

Ty Tashiro, an author, social scientist, and relationship expert, explains, symptoms of social awkwardness are failure to notice minor social expectations, struggling with navigation of routine social situations, and needing to put in more effort to understand social graces. But on the upside, people who are socially awkward have an unusually intense focus which makes them more inclined to interest controlled by rules, such as logic or math. They show uninhibited enthusiasm for taking things apart, studying the component, and piecing those components back together in an innovative way. 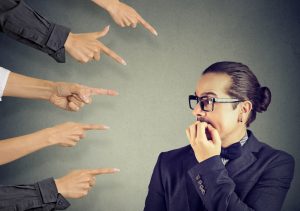 As humans, we are social creatures. At some point in our life, regardless if we’re extroverted or introverted, many of us will have the urge to socialise, even if the urge only lasted a minute or two. Like all aspects of human life, interaction among people comes with certain expectations, and expectations differ depending on who we speak to. To our parents, we are expected to be respectful and obedient. To peers, we are expected to be polite and friendly. In the workplace, we are expected to be confident but not arrogant, take initiative but also a teamplayer. Also, let’s not forget the information relayed through coyly and through subtexts that we are supposed to understand. All these expectations of our social behaviour are difficult to understand for people who are socially awkward. What do I say? Should I ask this right now? Is this polite? Where do I look? Am I making them uncomfortable by sitting here? All these questions often run through the head of a socially awkward person when they’re engaging in social activity. There is also a risk of them misinterpreting other’s behaviour.

In a way, social anxiety can be described as when you start to worry and be self-conscious of your social awkwardness. There are two ways to deal with social awkwardness. First is you embrace it. You know you lack social skills but you adapt to this lifestyle, learning and practising until you get better at it. The second is to not constantly worry over it. Worrying over awkward actions and interactions, letting the thoughts haunt you day and night, is not of help.

The difference between social awkwardness and social anxiety can be seen in how one deals with attention. A socially awkward person may not fear being the centre of attention but a socially anxious person is, because they fear being judged. A socially anxious person experiences emotional stress in many situations that involve one or more people. Social anxiety is often misunderstood to be a disorder that only an introverted or shy person have. But social anxiety is a disorder both introverts and extroverts are at risk of developing.

Katie McCallum, a writer at Houston Methodist says, extroverts are great at making social connections, they are the positive energy of a group, but that does not mean they don’t have any worries. The strength of an extrovert is also where their weakness lies. An extrovert with social anxiety is someone who like to connect with people but they are also very worried about what people think of them. Though introverts fear the same issue, they have an added fear which is the act of socializing itself.

Social awkwardness and social anxiety have similar symptoms. To put it simply, social awkwardness is the lack of knowledge and practice of social skills. Social anxiety is when you add intense worrying into the mix. Everyone could experience either one of this, so before you exclude or judge the next person who is slightly ‘odd’, be understanding, they might be going through an internal turmoil.

Post Views: 186
X
Hello, you can choose which representative you want to talk to.