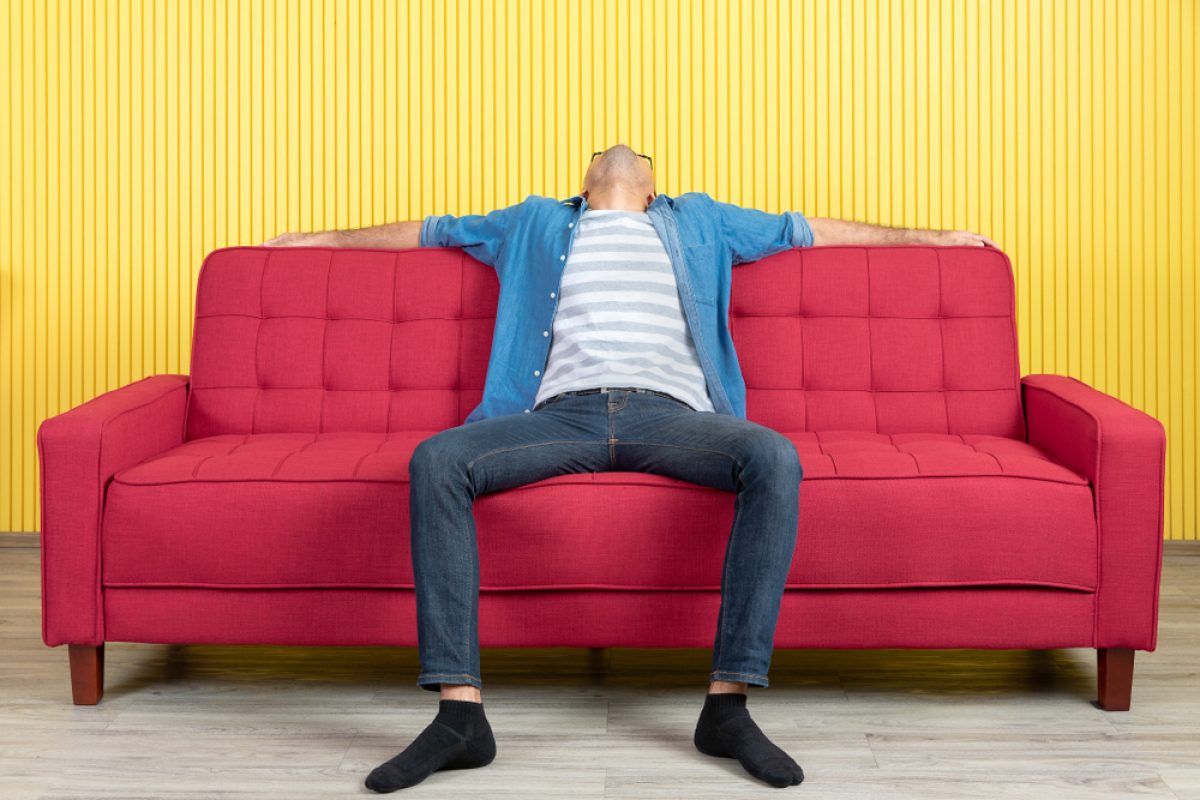 “I’m living my life, but I’m not excited about it. Don’t get me wrong, I’m grateful for what I have, but I just don’t see the point of things, I don’t feel like I’m living my life to the fullest.” – Anonymous

“It’s not like I’m sad or depressed or anything, I know the bad days are going to be over sooner or later, but I’m just feeling kind of ‘meh’…” – Anonymous

“This year is just going by so fast. God, it just feels like I’m muddling through life. I know I should’ve done more, but I just can’t bring myself to it, you know? This year just feels empty.” – Anonymous

Since we are almost reaching the end of 2021, I have asked people around me about their thoughts on the year that has been, and, the above are a few responses that I have received. This may come as a surprise, but there is actually a term for what they’re experiencing, it is called “languishing”. 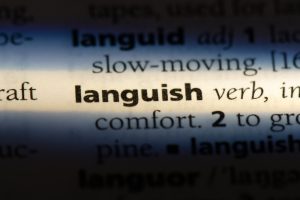 So, what exactly does languishing mean?

A lot of people may not be familiar with the term “languishing”, as it is a term created by an American psychologist and sociologist, named Corey Keyes. He described languishing as “the absence of feeling good about your life”. A person experiencing languish usually feels the lack of meaning or purpose in life, hence, the constant negative sense of emptiness, stagnation, and numbness.

Depression is a clinical disorder that involves the persistent feeling of sadness or hopelessness. A person suffering from depression may struggle to get out of bed or even express hopelessness. Languishing, on the other hand, despite being associated with emotional distress, is different from depression. To make it clearer, you can try to think of a mental health continuum model, where there are two extreme ends, flourishing and depression.

Flourishing is the healthy point of the continuum, where a person’s well-being is at its peak. They are emotionally well-balanced, goal-oriented, and usually feel a strong sense of meaning in life. Depression is at the other end of the continuum, also known as the disorder point. A person who falls under this category is usually unable to cope with stress, and exhibits significant change in behaviors.

Languishing is at the middle of the continuum, or otherwise described by renowned psychologist, Adam Grant, as the “neglected middle child of mental health”. People who are languishing may not suffer from mental illness, but they are not exactly thriving either. It is essentially an absence of mental well-being. You are still capable of performing daily life functions, but you are unable to function well, or at least not at full capacity. You are not sad or happy, but you just don’t feel quite like yourself. 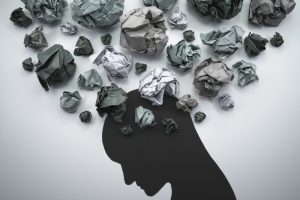 Who are more likely to languish?

To be honest, nobody is immune from languishing, you will probably experience it at some point of your life. However, according to Dr. Gayani DeSilva, a psychiatrist and author of A Psychiatrist’s Guide: Stop Teen Addiction Before It Starts, a person who is better at management and adapts to stress may be less prone to languishing, as the risk of being overwhelmed is lower.

(Fun fact): Extroverts are more likely to suffer from languishing when compared to introverts during the pandemic. For the simple reason that being with people or a crowd is vital for an extrovert’s overall well-being, and solitude is much enjoyed by an introvert, hence extroverts suffer harder when being away from people.

Why should languishing be treated seriously?

According to research done by Corey Keyes, languishing appears to be more common than major depression and may be a risk factor for mental illness. He suggested that a person who experiences mental, emotional, and relational challenges for a prolonged period may be at risk of experiencing major depression and anxiety disorders in the long-run. Moreover, a new study in 2021 had found that pandemic frontline workers in Italy who were languishing in Spring 2020 were three-times more likely to be diagnosed with post-traumatic stress disorder (PTSD). With languishing being described as the dominant emotion of 2021 and the possible outcomes mentioned, it is evident that languishing despite not a medical illness, should still be treated seriously and with care.

So, am I languishing? What are the signs? 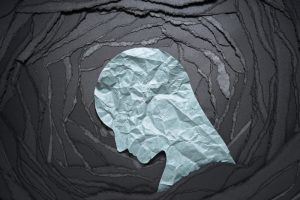 How do I get unstuck/ stop languishing?

1st Step: Slap a label on the emotions

The fact that you’ve learned the term of “languishing” is a positive first step, as one of the best strategies to manage an emotion is to label them. Recognising and naming the emotions help us to bridge the gap between thoughts and feelings. As research suggested that both emotion and cognition feed on each other, simply cracking open the door can help us calm down our emotional responses.

In psychology, “flow” is a state of mind where you get completely absorbed into something and, your sense of time, place, and self, totally melts away. Finding a flow in things that excites you has great benefits such as greater enjoyment, fulfillment, happiness, and better emotional regulation, which are all keys to promote good mental health. You can start by trying to find a flow when you are doing something that you enjoy or in things that you are skilled at. Sometimes even the simplest of things such as binge-watching your favourite series/shows on Netflix does the trick!

Setting a clear and manageable goal, such as going for a walk or having a meaningful conversation with a friend and, letting yourself enjoy the benefits of achieving them are one of the ways of getting into the flow. It seems like a small step but this may just be the step of rediscovering the energy and enthusiasm that you’ve missed during the period of languishing.

4th Step: Have “me” time and practice mindfulness

Take some time off every day where you are “offline” and clear off any distractions or interruptions. Use this time to focus on yourself and give your brain a recharge. Allow yourself to have the time to focus on the experience of the present moment.

Just because languishing is not a formal clinical diagnosis does not mean that it should be ignored. Remember, whatever you are feeling right now is common and valid. You are not alone in this!

Post Views: 57
X
Hello, you can choose which representative you want to talk to.