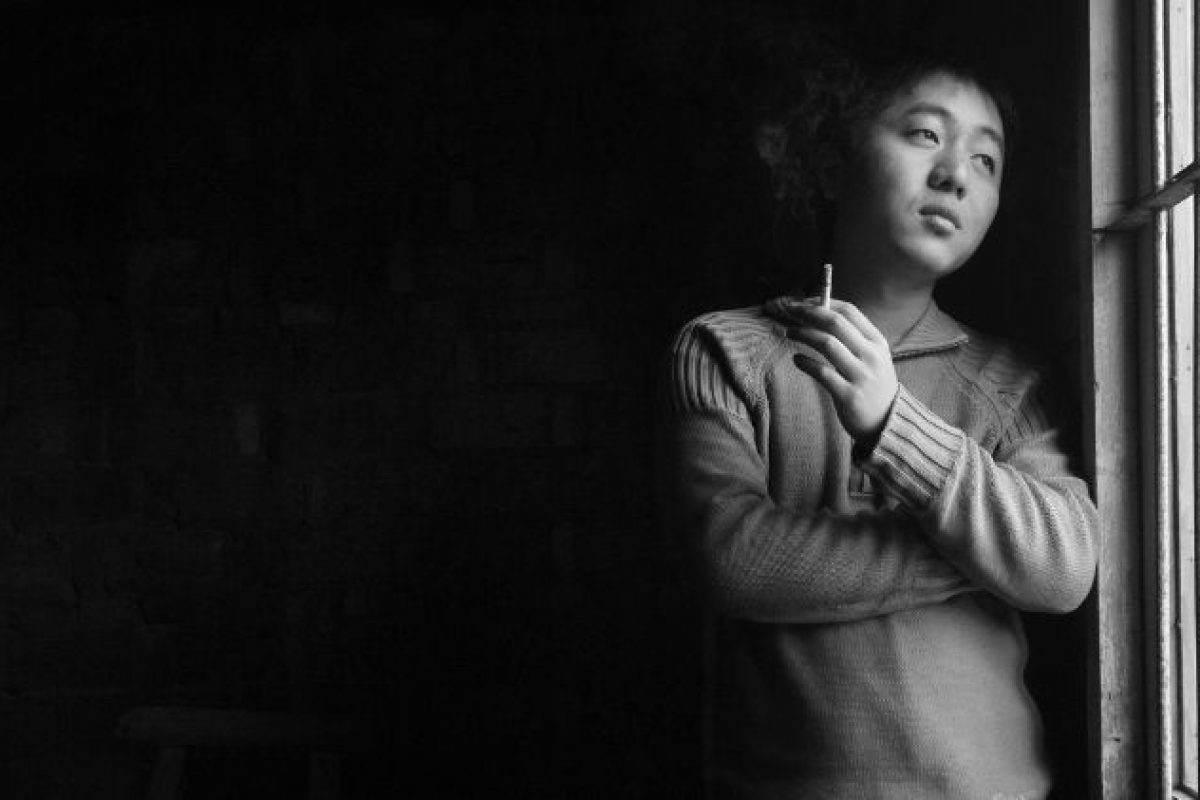 There appears to be a stigma around mental health in Asian cultures.

Mental health issues and diagnoses are often not taken seriously in Asian communities because they are perceived as fictitious or excuses. The mere mention of mental illnesses will earn one disapproving looks from friends and family members, especially from the older generations. Despite international emphasis, mental health is still apocryphal in these regions.

Due to the strong cultural, economic, social and political ties that mental health stigmas have in Asia, reform is nowhere in sight. Social image and reputation are crucial aspects within these cultures. They emphasize on the importance of maintaining a highly respected and honoured status. Any association with mental health issues is seen as an anomaly, and can lead to social disapproval, social disadvantage, and devaluation. Therefore, in order to ‘save face’, individuals who struggle with their mind often do not seek help and decide to deal with it alone or will likely be received negatively.

Recent studies have shown that today’s generation experience more mental health concerns and these statistics do not exclude Asian youth. The global advent of mental health care has caused some intergenerational conflict in Asia, as the older generations are often the proponents of mental health stigmas. They have a general scepticism towards the problems that youths today face, trivialising or writing them off as ‘phases’, American influence, a trending fad, or picayune excuses. Their discreditation and nonprogressive nature, create barriers and make it harder for youth to seek counselling and professional help. In turn, one can easily conclude that older people who struggle with their own mind, may find it hard to accept or admit it. This only inflames the general taboo around mental health in Asian cultures – with the younger generations struggling to raise awareness and the older generations struggling to admit its very existence.

Despite the rise in mental illnesses and suicide rates in Asia, the widespread stigmatisation prevents progress, resources, and support. The continent-wide image on mental health must change in order to prevent further damage on the people. Public education on the basics of mental health and mental illnesses should be provided to boost the acceptance and understanding of these issues. Instead of shaming and ostracising those who dare to speak out, better community-based care and awareness should be lobbied for.

Here at ReachOut, we understand the need for mental health awareness in Asia, and we are making the first step. We are here to listen. We care. We are in this together.

Need help? Reach out. We will not turn you away.

Post Views: 48
X
Hello, you can choose which representative you want to talk to.