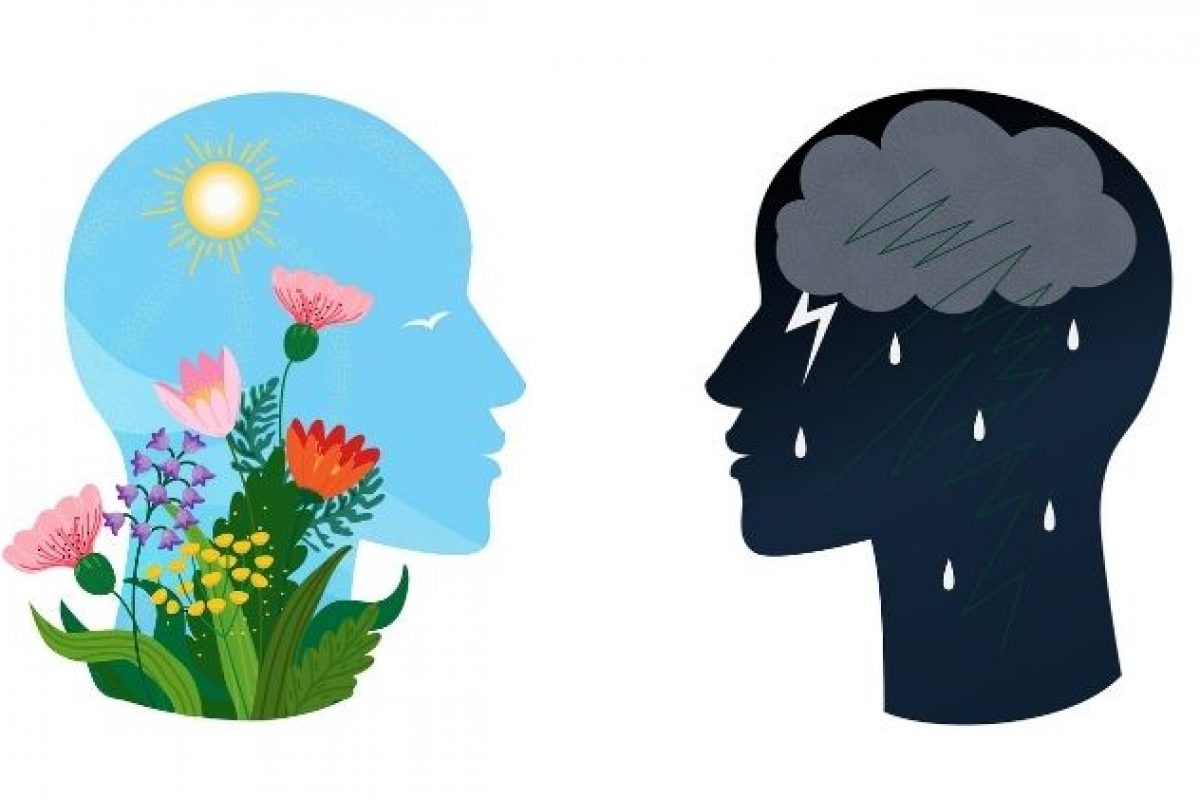 Often we find ourselves alone with our thoughts.

When faced with bad memories, it fuels emotions of negativity and depression. If only there was a way for us to eliminate these thoughts and focus on things that are important. It could be possible!

According to a journal by Psychological Science, there is research that shows people who write down their thoughts into a piece of paper and throw it away experience mental discardment of those thoughts. On the other hand, when people keep the piece of paper in their pockets they are more likely to linger with those thoughts.

Researchers have said that although this may seem silly it actually works. The physical act of throwing away written thoughts can actually influence your thoughts which doesn’t work when you just imagine doing so. The study suggests that people are able to treat their thoughts as physical objects.

Results show that those that kept their paper have increased or decreased their perception of their body image depending on how they initially viewed themselves. However, those that threw away the piece of paper showed no difference in their perception regardless of being positive or negative initially. This experiment was repeated in a similar fashion with 284 students with identical results.

So if you are suffering from a bad experience and you are constantly remembering and reliving those negative thoughts in your head, maybe this method of eliminating thoughts can be helpful. There is no downside of not trying them out, you literally can do it with a word document and the recycle bin on your desktop.

Post Views: 273
X
Hello, you can choose which representative you want to talk to.